Let’s talk about shark attacks and the false rape myth

Let’s talk about shark attacks and the false rape myth 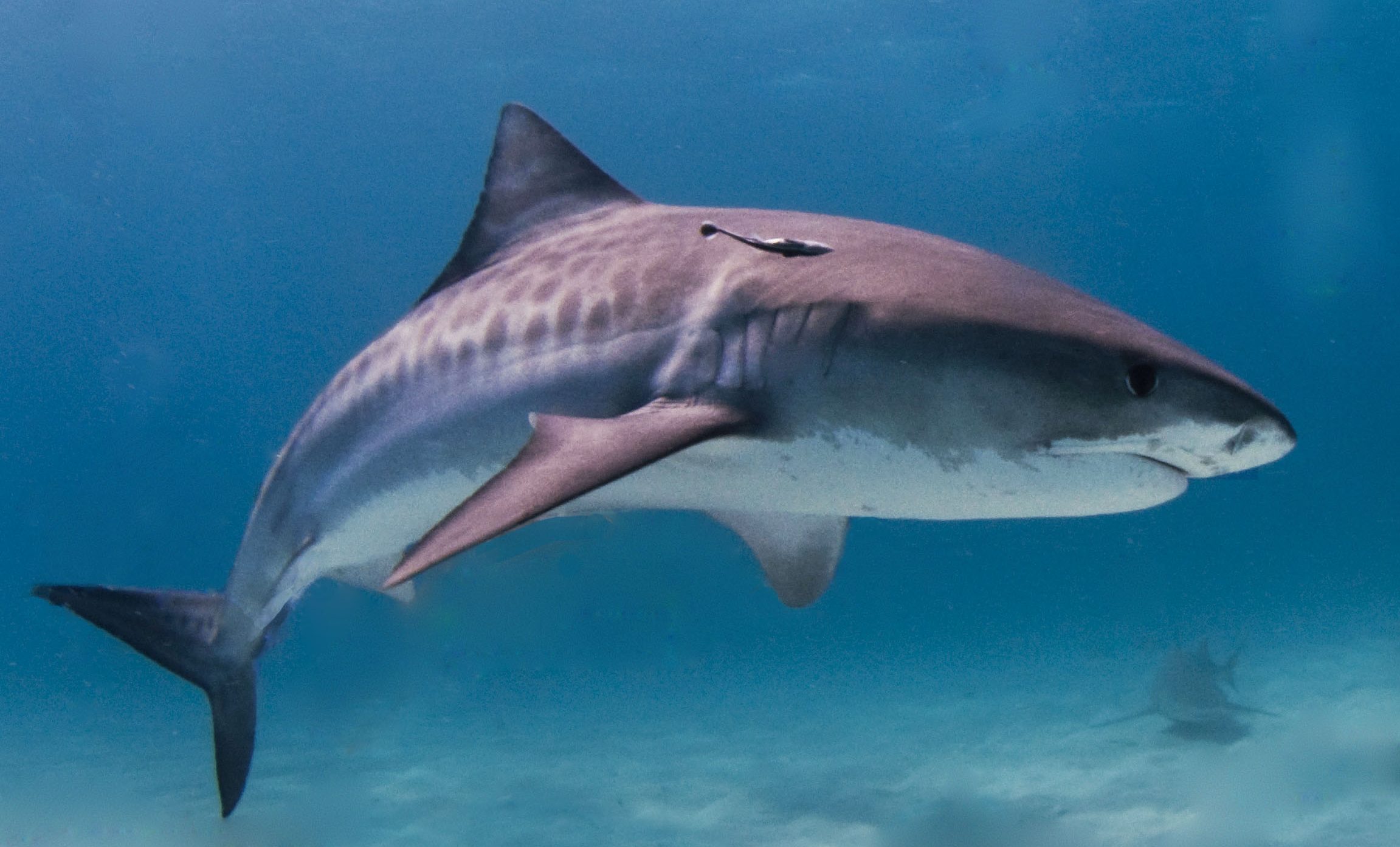 Do you know the odds of being attacked by a shark? They’re around 1 in 4 million — but you wouldn’t know that when the occasional shark attack does pop up. Suddenly, everywhere you look, the news is talking about shark attacks. This creates a cognitive bias that makes us think that shark attacks are more common than they are — and makes you resistant when facts state otherwise.

The same thing happens with the false rape myth. Stories of convicted rapists don’t really make the news — and not just because they rarely get convicted (for every 1,000 rapes, 994 will go unpunished.¹ Think about that for a moment). When we think about rape victims in the news, we think about the now discredited and retracted Rolling Stone article about a fraternity gang rape. We remember the three lacrosse players from Duke University, falsely accused. And when a victim does come forward, that same cognitive bias that makes us believe shark attacks are common make us believe that false cries of rape are common, too, despite statistics. Why? Because those are the stories that make the news and therefore are the ones that find permanence in our memories.

1 in 4 million will experience a shark attack. 1 in 6 women will experience rape or attempted rape. Only 2-8% of rape accusations turn out to be false according to the National Sexual Violence Research Center.

Surviving as a victim

I attended Christendom College, in Front Royal, VA, from 2008 – 2012. I liked it because it was small and Catholic and my oldest brother was there too. In 2009, I started dating a classmate of mine. Five days later, on October 2, 2009, he raped me in a car on Skyline Drive. He wasn’t expelled for his crime but he finally did drop out of college just before the end of the fall semester in 2011, just over 2 years later.

I sat in class with my rapist. I took exams with my rapist. I walked by his dorm every day, multiple times a day.Today, I have depression, anxiety, PTSD, as well as suffering the natural, physiological response to rape, which has become so common that they’ve given it a name: rape trauma syndrome. Today, I remind myself to breathe when someone hugs me. Today, I often scream in the middle of the night because most nights my dreams are bad. I am grateful that I no longer see my rapist’s face in my sleep but sometimes my brain replaces him with the faces of other men I know.

A common way for victims to initially describe their rape is along the lines of “we had sex and I didn’t want to.” I did this; and I’ve seen it come up in many other survivor stories. There’s so much guilt and shame attached already — accepting the word rape is another blow to your stomach. I tried to tell a few people that “he had sex with me but I didn’t have sex with him; I didn’t want it to happen.” With a lot of hindsight and forgiveness, I understand why they didn’t believe me; but they should have. The people we came forward to should have all believed us. But humans don’t have an easy time accepting horrific truths. Not when we’re victims of it and not when we’re hearing someone else’s story.

There is not an epidemic of shark attacks

Every 98 seconds, someone in the United States is sexually assaulted. 1 in 6 women is the victim of attempted or completed rape.³ 7 in 10 rapes are committed by someone the victim knows, a statistic which is even higher if the victim is a minor.⁴ We need to be believed. We need to be accepted. We need to be shown that the burden of shame isn’t on our shoulders. There is not an epidemic of men and women seeking attention by announcing that their very dignity as a human being has been violated, that they have been reduced down to little more than an object for someone else’s power trip and pleasure. There is not an epidemic of shark attacks. The real epidemic is that of sexual violence.

Most victims and survivors of sexual violence suffer a brutal 1-2 punch: first the assault, and then the revictimization of others’ disbelief. They deserve better. They deserve the voices of the crowds to rise in support of them, not to ask what they were wearing, if they were drinking, or why they were alone with a boy in the first place.

Regardless of our spiritual beliefs, political creeds, or any other defining character, how can we take issue with Proverbs 31:8?

Open your mouth for the mute, for the rights of all who are destitute.

How many survivors are suffering mutely, unable or afraid to speak up for themselves? And are you willing to speak up for them? Sexual Assault Awareness Month is coming to a close. My 2018 has, personally, been extremely busy. A little overwhelming at times. I’m prone to biting off more than I can chew. Sometimes I’m too proud to lean on others for help. But we all need to support each other because someone needs to speak for the mute.

If you want to get involved in speaking up for survivors of sexual violence, reach out to us through the website and join our social media communities. If you know a survivor who needs help, we run a Facebook invitation-only, secret (it will not show in search results or in members’ profiles) support group that might be greatly beneficial to them. You can contact Adele at adele@dinahsvoice.org.