Lessons from the Broken

Lessons from the Broken 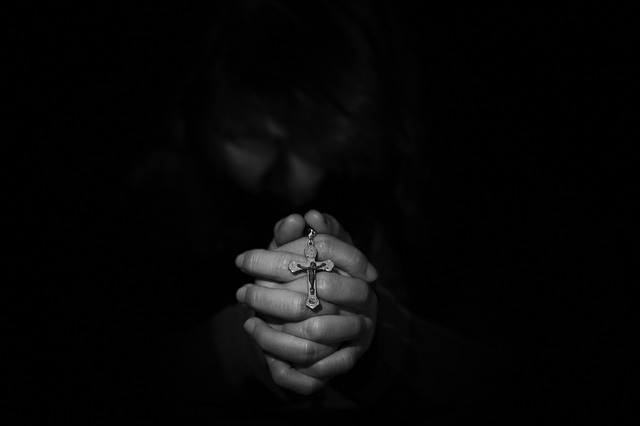 Brokenness comes up again and again with survivors of trauma. We all think we’re broken at some point, and then we move on, suppress it, accept it, or fix it. It’s only recently that I’ve actively started trying to repair my brokenness myself.

And, just like the broken pots which are transformed by the art of kintsugi into stronger vessels, all those years and all those trials of being a survivor have shaped me into the woman I am today. Does that woman have anxieties and fears? Of course. But I will heal and I will take this ugly thing that happened to me and I will create something good out of it. He doesn’t get to win. They don’t get to win.

There’s also something to be said about not letting this need to create good from the darkness consume me. It is tempting to let myself be swallowed up in activism and advocacy, but that isn’t always healing or healthy, either. Balance in all things. This is another lesson I’ve had to learn.

While I struggle with my faith, I’ve found incredible comfort in a particular line in Hosea. (It’s talking about an unfaithful wife, but the sentiment remains relevant to my experience.) “I will make the valley of sorrow into a door of hope.” (Hos. 21:19) That is what I fully intend to do with my brokenness and I hope others can find a similar path.

We were denied our voices for so long. Our experiences left us enmeshed with anger, sorrow, bitterness, hate — because we were denied the validity of what we suffered — and those are deep wells that are difficult to climb out of.

“What were you wearing? Were you drinking? Why were you out at night?”

“You should have fought back. Why didn’t you fight back?”

Whether you are a friend, a family member, or a stranger, if a survivor gathers the fortitude to tell you that she was violated — believe her. Do not question her actions. Do not invalidate her feelings. Do not dismiss what happened since you weren’t there, so “maybe it was consensual”.  We do not relish our constant shaming for being the victim of a horrific crime. We are shamed, while our assailants largely go unpunished and remain free to pick their next target. Or we are told to forgive, as if this will heal all.

The thing about forgiveness is, it does not negate the need for reparations. We can forgive without giving offenders and enablers a pass on atonement. Demanding restitution doesn’t mean we lack forgiveness, or hate the aggressor — in fact, restitution is required for reparation according to Catholic teaching.

I do not hate Christendom College. I have many happy memories of my time there, despite the trauma. The administration is not to blame for me being raped; but they are to blame for how they handled my case and the cases of other women who turned to them for help in the aftermath of assault, abuse and harassment. And that is why I will continue to fight for reparations, not only for myself but for all the others who were denied a voice and treated similarly. After all, if we don’t stand up and call for change, what will prevent this injustice from happening again and again? The current political climate, on top of our own church crisis, demands that we do something to put an end to the injustices that sexual violence survivors face.

Surviving rape taught me a slow lesson in the importance of humanity and the preciousness of life. It opened my eyes to a layer of hypocrisy that existed then within “upstanding Catholic institutions”, and has been exposed to be even worse today. I watched as students were punished for drinking off-campus or violating private property off-campus, but rape was an untouchable crime, presumably because it was one that would bring shame to my college. That is the message that was sent to me and to my parents. A private institution claiming to uphold the moral values of Catholic society ought to do better. If you claim to be better than the secular world: be better. And yet, the structures of power continue to poison and corrupt within so many Catholic institutions. Even the simple Catholic layman at the bottom of the hierarchy continues to disappoint.

How can Christ thrive when the vulnerable are ignored and discarded? If even one student is shut down by a Catholic administration, that institution has failed to act in alignment with their mission — and there is a sad amount of evidence that there has been many more than one failed by institutions like Christendom College, Franciscan University, and the college in Florida that I cannot name for fear of their lawyers. If even one human being is the target of injustice and violence at the hands of a Catholic, whether it’s a layman calling for migrants to be sniped at the border or a clergyman harming an innocent child, the Church, the Body of Christ, has failed. And if they do not address that injustice when it is brought to their attention, they fail again. 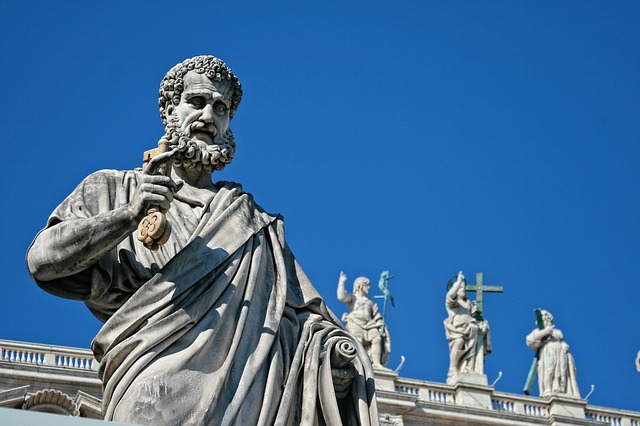 As the report out of Pennsylvania and the many new investigations opened elsewhere across the United States have illustrated, many Catholic institutions have failed their flock, their seminarians, their nuns — wolves wearing shepherd’s clothing have been feeding on the lambs. And as the stories keep flooding in, the most important thing you can do to help is to shut up about your politics (regardless of what side) and just listen. As Christians, as human beings, we do not have the luxury to pick and choose who we believe based on their personal belief system. A woman is not a liar because she wore sexy underwear. A woman is not a liar because she’s accused a Republican. A bishop is not innocent of a cover-up just because he’s “progressive,” any more than if he is “traditional.” There are a small percentage of people who lie — but the minutiae that many armchair commentators love to point to as ‘evidence’ of deception are, in fact, hardly an indicator.

If you really want to understand these crises, and help the Church and her institutions to heal and regain the trust of her flock, the best thing you can do is this: listen. Listen to victims. Listen to survivors. Listen to the broken because, God knows, they have been ignored for too long.