Feminism is a Dirty Word

Feminism is a Dirty Word 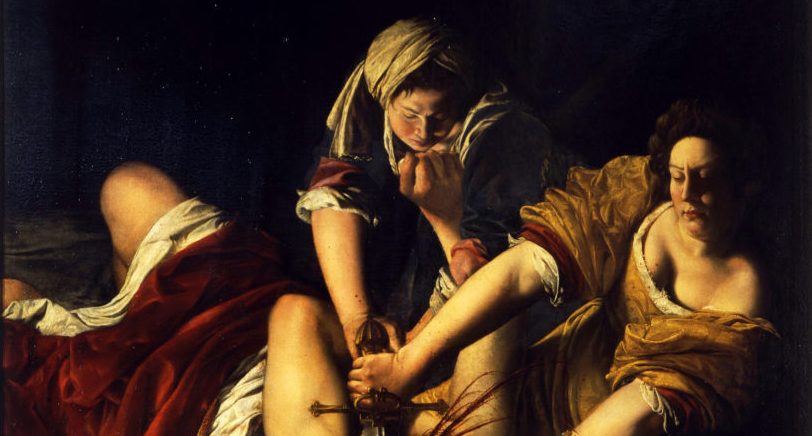 Feminists are what’s wrong with the culture.

Feminists are why the Church has problems.

Feminists are why the morality of our society is in decline.

Not really. But if you’ve ever drifted anywhere near far-right circles, you’ve probably heard those words or something very close.

Feminism is a dirty word.

Feminists are a product of the sexual revolution.

Maybe you’ve even heard of that dread subspecies of woman, the feminazi. She hates men and babies and is a perversion of all that is good and beautiful.

But what is feminism, really?

Feminism is the ever-radical idea that women are equal, and deserve to be treated as such, with men. It does not mean that men and women cannot have their unique differences, but at the end of the day, surprise! Women are people, too. 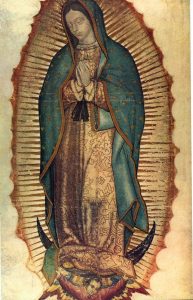 Catholicism is a religion that honors women by tradition, even if not all Catholics do so in practice. Mary the Mother of God is honored and respected across the world, given such titles as Queen of Heaven, Our Lady of the Sea, God-bearer, Queen of Patriarchs, Seat of Wisdom. Christ counted women among his disciples and his close friends. The angels first revealed that Christ had risen, not to his male disciples, but to his female disciples.

Why are we unwelcome? Where do we belong?

How can we fight for the dignity of women and victims of sexual assault when members of our faith are spurning feminism, or claiming that speaking up about abuse makes you a “radical toxic feminist,” and calling for the deaths of these so-called “feminist sinners”? How can you fight for the dignity of women when you believe their only place in life is to be meek, forgiving, humble wives and mothers and nothing more?

Was Mary being meek when she told Jesus to turn the water into wine at Cana? What of Mary, sister of Martha, when she refused to help her sister with the chores in order to listen to Jesus teaching? Did Mary Magdalene show meekness when she faced down the disapproval of Judas and other disciples to anoint Jesus’s feet with perfume and wash them with her hair? Were the female disciples being meek when they remained at the foot of the Cross after (almost) all the men had fled in fear? These women spoke up for what was right, they flaunted what was “conventional” and “acceptable” behavior for their time and culture, and Jesus praised them for it. These women, along with their Old Testament sisters (Esther, Judith, Deborah, Rahab, to name a few), are pillars of female activism and strength. 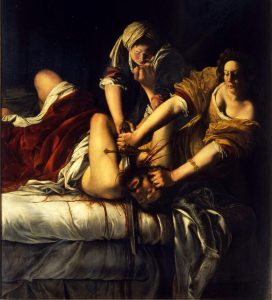 Was Joan of Arc being a meek and humble woman when she put on armor and led French troops into battle? What about Hildegard of Bingen when she wrote a controversial medical text about treating women? Did Catherine of Siena respect male authority when she chastised the Pope at Avignon for abandoning his flock? Was Dorothy Day meek and humble in her fight for social justice? And yet these women are honored by the Church for what was, at the time, their somewhat unwomanly and definitely unconventional vocations.

This does not mean that there is something wrong with a woman choosing meekness, submissiveness, or humility. Marriage and motherhood are incredible and worthy vocations, but being a wife and a mother is not where a woman begins and ends. She is so much more — like all the holy women and saints who came before.

Fight for women. Fight for Catholics to return to true teachings of the Catechism, because nowhere in the Baltimore Catechism did it ever say “go after people who are different than you with guns and knives and seething insults” combined with a black and red illustration of little Timmy glaring out his window at the kids outside.

It’s not easy to do, but it is easy to misinterpret.