#ChurchToo Means Shut Up and Listen

#ChurchToo Means Shut Up and Listen 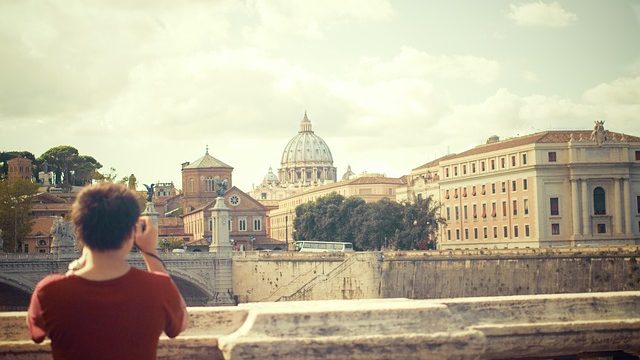 “In times of trouble, don’t leave the Church — lead the Church.”

“You don’t leave Jesus because of Judas!”

I keep hearing these phrases bruited about, wielded like a sword of Damocles over the heads of unsuspecting people who dare to articulate they are struggling with their faith in the aftermath of the Pennsylvania grand jury report. 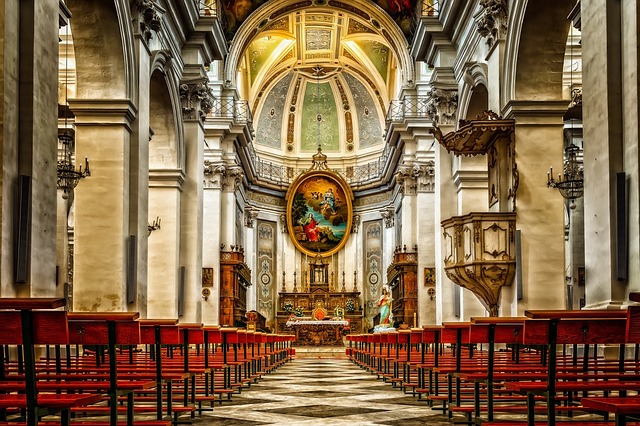 This virtue-signaling toward people who are having serious and legitimate crises of faith right now has got to end. It’s not kairotic — nor is it charitable. It’s dismissive, callous, and betrays a lack of understanding and empathy.

Millions of people the world over are feeling lost, confused, betrayed, and abandoned, by shepherds meant to protect and guide them. And worse, many are re-experiencing abandonment they have already felt at the hands of the Church — be it during the Boston Spotlight crisis of 2002 or, for some of us, as recently as the 2018 scandals coming out of Christendom College and Franciscan University.

Retraumatization is a very real psychological phenomenon, my friends.

But in the meantime, persistently bludgeoning people in pain over the head with a 2-by-4 telling them why they should remain Catholic in these times that try men’s souls isn’t helping anything, and it certainly never prevented anyone from renouncing the Church. If anything, it’s hastening them toward the cloakroom and pushing them out the fire escape.

There’s a reason there’s a sin — a very serious one, too — called “scandal,” and it doesn’t just mean salacious tabloid headlines.

It means the rampant, wanton destruction of the faith of the faithful on a wide scale societal level. It means “causing one of these little ones who believes in Me to sin.” Better a millstone, indeed. Glib, by-the-book sentiments of false comfort do not do justice to the length and breadth of a man’s soul, or the scope and duration of his spiritual journey.

When a woman shares that her husband beat her, or cheated on her, it’s not the time to share that he once fixed your flat tire while you were by the side of the road. It is time to listen.

When a child shares that they were abused by a trusted authority figure, it’s not the time to share that he made great beef bourguignon and seemed like a stand-up guy. It is time to listen.

When a girl shares she was raped on her college campus, it’s not the time to reminisce about how fun boozing with her rapist down by the river used to be, or how he donated so much time to charitable endeavors. It is time to listen.

And when someone feels betrayed by the line of apostolic succession, by the hierarchy — by the Church herself, transcending time and place, eternal, immutable, and terrible as an army with banners — perhaps by Christ Himself, who said “suffer the little children to come unto me” and seemingly let these heirs of the kingdom of heaven be thrown to the wolves — it is not fair, or reasonable, to assume they are uneducated or don’t understand systematic theology. It is not right to judge or lecture, to wield the goodness of God as a machete, to weaponize your own unmerited gift of faith.

It is time to shut up and listen.

There is room for all of us at the table in this narrative of salvation history — perhaps some of you are Peter or Lucy or Reepicheep with your unflinching faith in Aslan’s country, even to the point of sailing off the edge of the world. Good for you.
But some of us are Edmund, Susan, Eustace, Jill Pole, Trumpkin, Puddleglum, Rilian, Shift, Puzzle, Aravis, Diggory, Polly, Frank the taxi driver, Lord Rhoop, Mr. Tumnus, or the Dufflepuds, with our doubts and frailties and misgivings and failures and brokenness and imperfect understanding and brash decisions and circuitous travels and sudden U-turns.

And there’s room for us too — unless you think God’s plan is so small that a single human being can thwart it.

Extend some grace to your wounded and betrayed brethren. Don’t hold them hostage in the sanctuary.

Remember: there are two ways of coming home, and only one of them is to stay there.