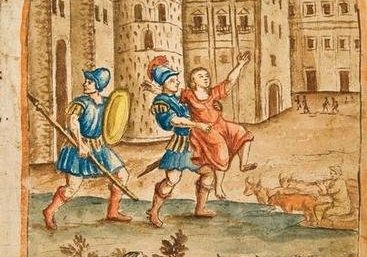 When the culture keeps you from coming forward…

Just because your school is Catholic doesn’t mean it’s free from fostering a toxic culture when it comes to sexual violence. Like different strains of bacteria, it is simply at risk of a different strain of toxicity, fueled by distorted theology and purity culture.

Alumni and students have recently come forward about their experiences at Christendom College and Franciscan University of Steubenville, some by name and others anonymously. Still more are the ones who do not speak up now. These survivors did not speak up at the time of their attacks. They did not speak up eighteen months later, as I did, or years later, as others have. They continue in silence.

We have witnessed and experienced the hostility directed at survivors who come forward to the public. Some called us liars. Alcoholics. Possessed (yes, I’m serious). What you do not see is how a campus culture creates a hostile environment that can prevent victims from speaking up in the first place, a toxic attitude that drives victims further into silence when they see the hostility faced by people who do speak up. 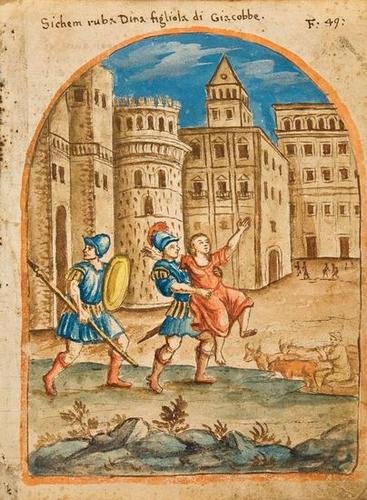 In the course of my coming forward to Simcha Fisher, many survivors reached out to me from several different communities. In her memoir, Corrie Ten Boom refers to knowledge as being a heavy burden to bear, and it is. And it is an incredible, humbling sort of gift, that burden of knowledge of what my sisters have suffered. It is something I carry every day and keep very close to my heart.  What struck me most, however, from all their testimonies was how many of them said the same thing: they felt unable to approach their school.

In failing to create an environment that can and will support victims and survivors of sexual violence, and in failing to take allegations of sexual violence seriously, an administration fails to allow for the conditions for victims to come forward with confidence that they will be heard and that action will be taken. When an administration’s legacy is one of dismissing victims and leaving them to fend for themselves, a survivor is not likely to speak up. When certain families are treated as Catholic royalty, a survivor is not likely to speak up.

Christendom, FUS, and many other Catholic schools like it are, in fact, good schools.  But like humanity, they are imperfect, because they are man-made institutions. Both Jane Snyder and Maria Mochow shared their experiences regarding talking to their relatives who were also administrators, and demonstrated the lack of action from those men in their testimonies. Those same men who acted as leaders of the Christendom community, a community which issued a public apology that has now been replaced (with a FAQ boasting of their sexual assault policies) and lives on only in the archives of the internet. In my opinion, this only sends the message that, again, Christendom is interested in sweeping mistakes under the rug and moving forward without true repentance and penance. The silence is deafening and we hear it loud and clear. The victims on campus hear it, too.